Obama Administration Gives up on TPP 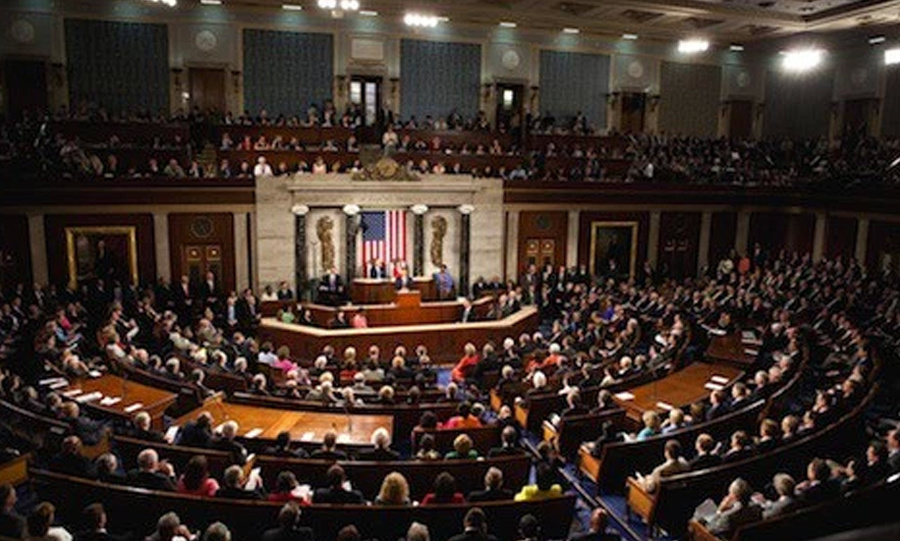 In what could be described as the cherry on top of a rough week for the Obama administration, White House officials said Friday that the Trans-Pacific Partnership (TPP) agreement would not be pushed in the lame-duck session of Congress.

Matthew McAlvanah, a spokesman for U.S. trade representative Mike Froman, told The Wall Street Journal that Republican congressional leaders had made it clear that the landmark 12-nation trade deal, signed in New Zealand in February after seven years

of negotiations, would not be considered during.

President Obama’s remaining time in office. “Ultimately it is a legislative process and the final step is for Congress to take,” he said.

Though both contenders had voiced their opposition to TPP throughout their presidential campaigns, the Obama administration was hoping to press ahead with the deal if Clinton had won.Now it appears that hope has all but dissipated.

In terms of the TPP agreement itself, Senate Majority Leader McConnell has spoken to that, and it's something that he's going to work with the president-elect to figure out where they go in terms of trade agreements in the future.

The deal designed to regulate trade between Australia, the U.S., New Zealand, Canada, Singapore, Vietnam, Malaysia, Japan, Mexico, Peru, Brunei and Chile, was once hailed as the most progressive trade deal in history. But it quickly lost support on both sides of the aisle.