India Doubles Import Duties on Array of Apparel and Textiles 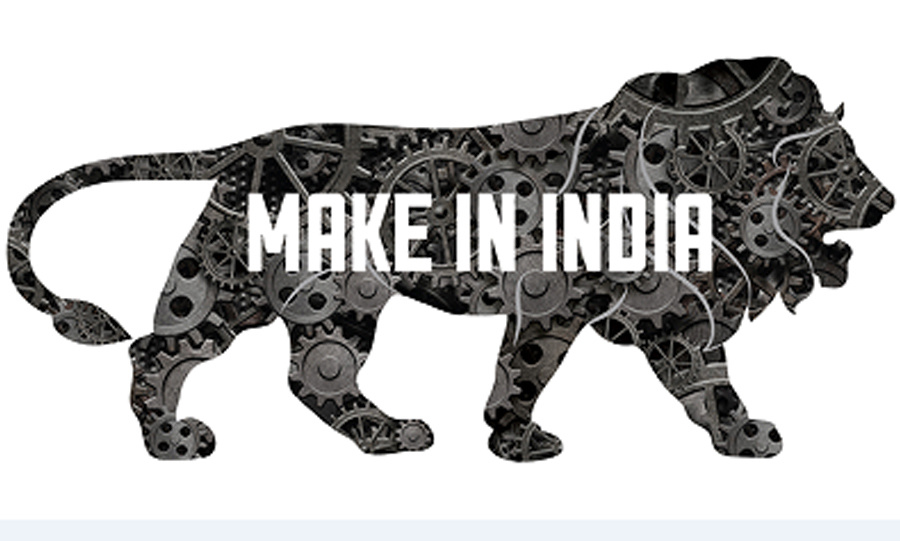 Looking to support and promote domestic manufacturing as part of its Make in India initiative, the Indian government has doubled import duties to 20 percent on a wide range of apparel and textile products.

Under the auspices of the Central Board of Indirect Taxes and Customs (CBIC), which posted a notice on its website last week, customs duties were hiked on apparel categories such as innerwear, pajamas, track suits and swimwear, along with textiles that include wool, silk and synthetic fibers, carpeting, and other textile floorings.

The notification said it seeks to “increase customs duty on 328 tariff lines of textile products from the existing rate of 10 percent to 20 percent” under Section 159 of the Customs Act of 1962. This followed a similar move last month on another 50 textile products, including jackets and suits.

The moves are meant to offer relief to the domestic textile industry which has been hurt by cheaper imports, mainly from China. India’s textile imports increased 16 percent to a record $7 billion in the last 12 months, with about $3 billion worth of goods from China, according to the country’s Ministry of Textiles.

Last year, India cut its duty drawback rates–the refund of certain duties, internal revenue taxes and certain fees collected on imported goods that are then used for export–also to encourage more domestic production. This was much to the chagrin of exporters, which had relied on the funding to keep

prices at bay and maintain competitiveness with Asian manufacturing neighbors.

For the first six months of this year, the U.S. exported $2.85 billion worth of apparel and textiles to India, a 6.71% increase over the same period last year.

Textile mill products used in home textile products such as carpets made up the bulk of the shipments.

Understanding NAFTA and the USMCA