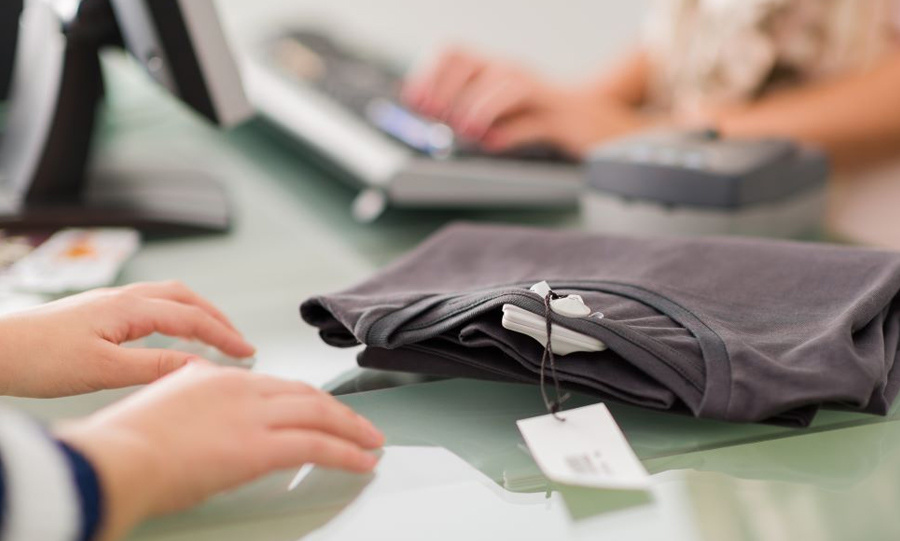 American consumers are bearing the brunt of President Trump’s tariffs on Chinese imports,according to a new report.

A working paper published in the National Bureau of Economic Research found that throughout the course of the U.S.-Chinatrade war, the U.S. experienced substantial increases in the prices of intermediates and final goods, dramatic changes to its supply chain, reductions in availability of imported goods and complete pass-through of the tariffs into domestic prices of imported goods.

In 2018, basically the first year of the tariff-fueled trade conflict, writers Mary Amiti,Stephen J. Redding, David Weinstein discovered “the full incidence of the tariff falls on domestic consumers, with a reduction in U.S. real income of $1.4 billion per month.by the end of 2018.” By December 2018, import tariffs were costing U.S. consumers.and importing businesses $3.2 billion per month in added taxes, the authors found.

“Our results imply that the tariff revenue the U.S. is now collecting is insufficient to compensate the losses being born by the consumers of imports,” they wrote. “We also see similar patterns for foreign countries who have retaliated against the U.S., which indicates that the trade war reduces real income for the global economy, as well.”

“U.S. tariffs continue to be almost entirely borne by U.S. firms and consumers,”

Amiti, an economist at the Federal Reserve Bank of New York, wrote in the paper.

Examining the tariff fallout in data through October, the authors found that

course of 2019. “Approximately 100 percent” of import taxes fell on American

The research revealed a delayed impact from the tariffs, with the decline in some imports roughly doubling on average in the second year of the levies. That is because “it takes some time for firms to reorganize their supply chains so that they can avoid the tariffs,” the authors wrote.

That was evident in apparel and footwear imports from China, which slowly

eroded in 2018 and early 2019 before plummeting toward the end of the year as 15 percent tariffs were imposed on Sept. 1.

The U.S. and China have reached a trade truce and are expected to sign an initial deal this month, but tariffs on $360 billion worth of Chinese goods will remain in place. The duties, which are as high as 25 percent, have forced significant shifts in sourcing.

Tariffs have also changed the pricing behavior of U.S. producers by protecting them from foreign competition and enabling them to raise prices and markups, the report noted.

“We estimate that the combined effect of input and output tariffs have raised the average price of U.S. manufacturing by one percentage point, which compares with an annual average rate of producer price inflation from 1990 to 2018 of just over two percentage points,” the authors wrote. “We also see evidence of large impacts of the U.S. tariffs and the foreign retaliatory tariffs on supply chains.”

Coronavirus Takes Down Fashion Events and Turns Away Chinese Vendors