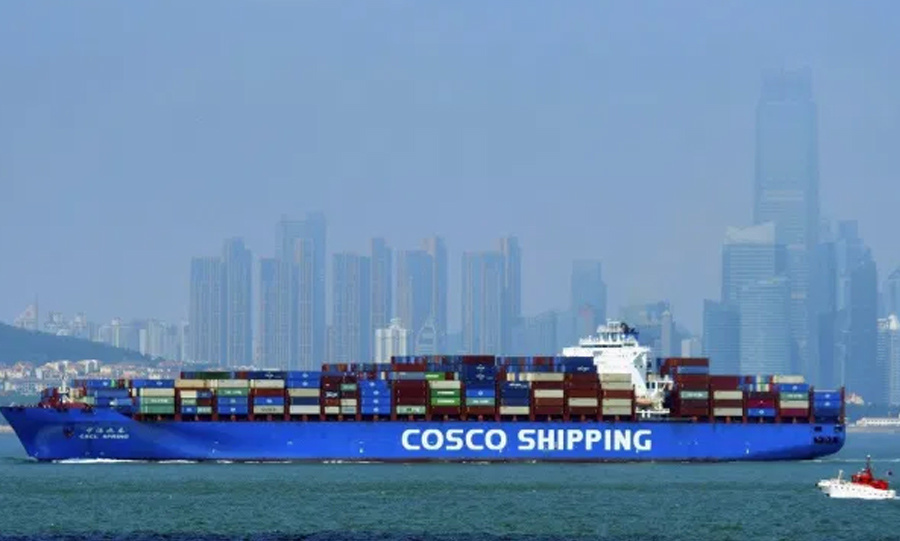 A challenge filed by a partner in the law firm of Grunfeld, Desiderio, Lebowitz, Silverman & Klestadt in the U.S. Court of International Trade (CIT) contests the assessment of List 3 and List 4 tariffs that have been imposed on China-made goods by the Trump administration under Section 301 of the Trade Act of 1974.

The lawsuit, filed by attorney Peter W. Klestadt, alleges that the List 3 and List 4 tariffs were imposed in an “untimely” manner. It also asserts that they were imposed to retaliate againstChinese tariff measures, rather than to remedy the Asian nation’s unfair trade practices, and therefore were not authorized under the Trade Act.

The suit further alleges that the United States Trade Representative (USTR) failed to comply with the Administrative Procedures Act when imposing the tariffs.

Klestadt wrote in a press release that if successful, these cases could result in the refund to the plaintiffs of all tariffs they paid on the List 3 and 4 goods over the past two years, and up until the case is resolved.

“It is probable that only importers that file their own lawsuits will be able to recover refunds, at least with respect to entries that have been liquidated by CBP (Customs & Border Protection),” he said. “While importers can file protests on liquidated entries, there is no certainty that CBP would be authorized to issue refunds to importers without a case filed in court.”

Klestadt noted that the deadline to file in court is two years after the cause of action accrues. The USTR published a notice imposing the List 3 duties on Sept. 21, 2018, and the duties took effect on all entries for consumption on or after Sept. 24, 2018.

The safest course of action to ensure meeting the two-year deadline with respect to List 3 tariffs would be to file a court claim on or before Sept. 20, he noted.

“Importers not meeting that deadline may still be able to assert that the two-year deadline runs from the date the tariffs were paid and thus a later filed lawsuit would be timely with respect to any tariffs paid during the previous two years,” Klestadt said. “We caution that, based upon prior court precedent, there is uncertainty as to whether the two-year filing deadline runs from date of the USTR decision or date of payment of the tariffs.”

He said companies should contact the firm as soon as possible if they would like to file a lawsuit in the CIT to preserve potential rights to refunds on List 3 and List 4 duties or need further advice concerning this issue.